Cut off by mountains, Connected by Rivers

Cut off by mountains, Connected by Rivers trejler description  picturies
Original Title: Cut off by mountains, connected by rivers
Director/Producers – Tamara Souchko/Rod Morris
Co-producers – Filmpool Nord
Production Company – Webbon HB, Roadfactoryfilms
Genres: Documentary
Date of production: July 2013
Country of production: Sweden/UK
Aspect ratio: 16:9
Running time: 52.45 mins
Original language: Russian
Subtitlies:English
Original shooting format: HDV
Colour / B&W: Colour
Screening format: Quicktime, DVD, Blue-Ray
Music:Sneshok, Alexandr Maas.
Soundmix:  Christoffer Demby.
Sinopsis
Modern life is full of contradictions, most of us want to live in the modern world with all its technological benefits but we also want to feel that we are in touch with the planet.
Tofalaria is a place where people still appear to have harmony,
Its hard to get to, three hundred kilometers from the city. It is separated by the mountains of Southern Siberia and the wild forest, and surrounded by rivers. Tofa is the smallest nation in Russia, only 500 people, the descendants of Genghis Khan’s army. If Tofalaria becomes more open to the world then lives of the people will get easier. We do not know how this little corner of Siberia will stand up to the press of the modern world.

Film on filmfestival in Paris. 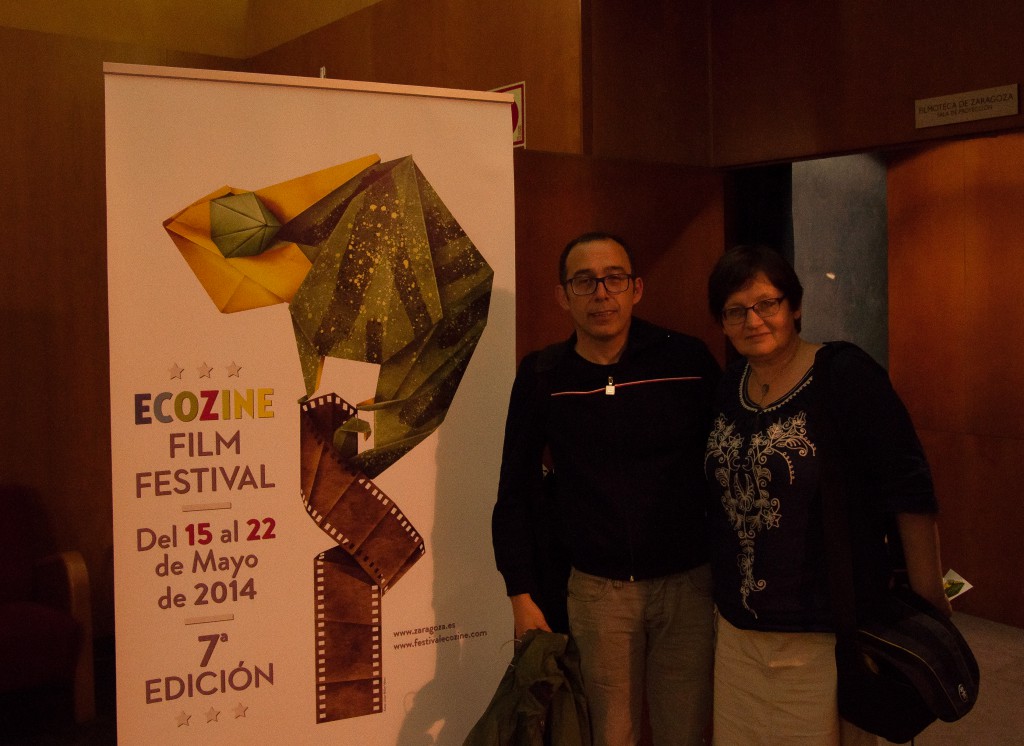